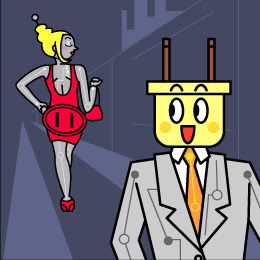 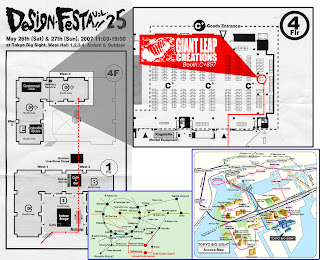 If you're in Tokyo, stop on by!

December 07, 2008
The Karate Kid changed my life.
The movie, of course. Not the Legion of Superheroes comic character.
I'm watching it right now as I type this blog and I was thinking about how many of my perceptions about karate were shaped by Mr. Miyagi. I was never big on "sports" movies, I never saw Rocky.
But I knew what it was like to be the little guy. The new kid on the block. And I knew what it was like going up against an institutionalized system of separating the "winners" from the "losers".
Luckily, I had friends in and out of school that liked me for who I was and not for who I desperately thought I wanted to be. It took me a little while and Karate Kid 2 to realize what I did want. The summer that KK2 was the summer where I decided to take control of my life and stopped worrying about what the @$$holes thought. It wasn't even a gradual thing. Once I had made that decision, suddenly things started changing around me. I had confidence and that made it easie…
4 comments
Read more