The K-1 event that took place in Hong Kong had some great KOs,
but poor Musashi was kicking ass until he got his nuts kicked and kicked again. Man! That's why they shouldn't let amateurs fight! Grrr... I hope they fine the bastards $10,000 for each nut that was kicked.

There is a special reason that I root for Musa, but I can't really talk about it online. Let's just say, he's help me get some good exposure.

Since I was gone a few days, I made a series of three pics. Nosferatu. Or should it be Nosferathree. The first vampire flick. Good stuff! The movie about (kind of) the movie "Shadow of the Vampire" is pretty good itself! 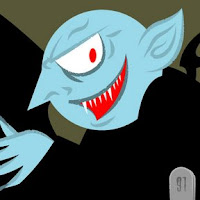 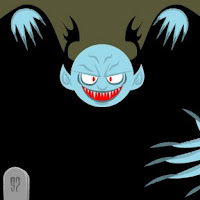 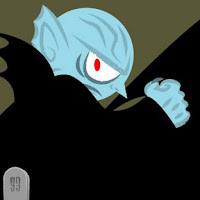