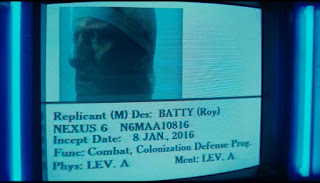 Come to think of it, he was a bit batty, but he was all Roy!

Below is a print I created for a Movie art exhibition a few years ago. 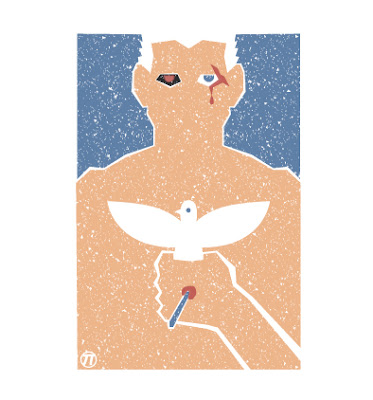 And here is an old post about when I actually got to meet the man himself!

January 12, 2014
Watching Dead in Tombstone starring Danny Trejo, I was inspired to focus on this drawing more than the movie. Still, I'm glad Señor Trejo gets to be the star these days.
Post a Comment
Read more