October 22, 2013
OFinally catching my breath since the int'l comics event and I realized that though I'd been sketching everyday, I hadn't been posting to this blog.
Day 3
Kokeshi 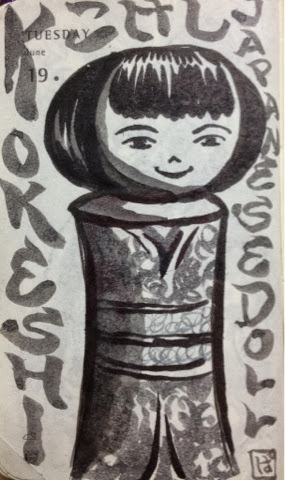 Day 4
Practice for a commission from an old friend. 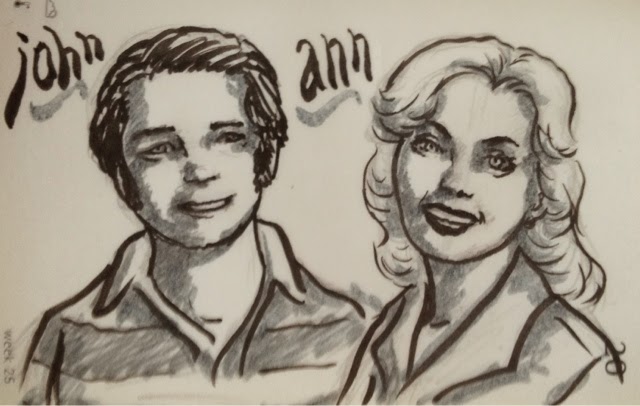 Day 5
Hypnoid
One-eyed aliens seem to be my fall back. 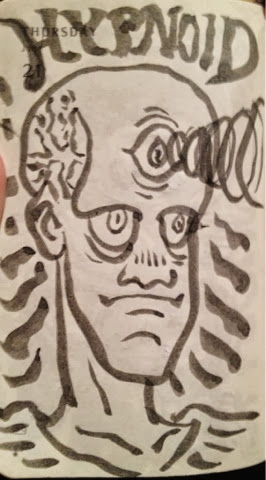 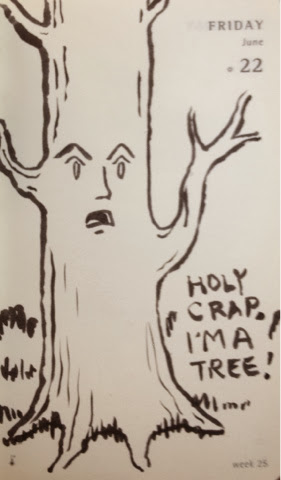 Day 7
Today's sketch
I realize I need to do more with my line without forcing it. Thus the "work in progress". 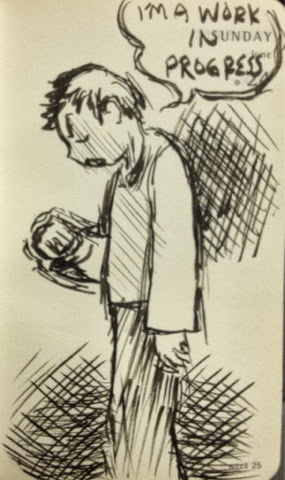 August 08, 2007
There's just something about a woman in red... It took me some time to complete today's illo. I went through an episode of the BBC "The Office", an ep. of "Freedom" (animated show by the creator of Akira), and an ep and a half of Star Trek: DS9. For a daily pic diary, I'm taking just way too much time! But, I can't help it! It's too much fun!!
Post a Comment
Read more

March 11, 2010
Continuing the Top 10 Sci-fi Westerns list... 5. Outland (movie) - Sean Connery must weigh his thankless job against family (good-looking wife and son who is too dorky-looking to be believable as from Connery's hallowed loins) and survival. Of course he chooses the option where he must face down a team of assassins at high-noon on a mining station on Io, one of Jupiter's moons). No cowboy hats or six-shooters, but it is very much a wild west type of scenario where the new Sheriff must deal with the land baron's evil henchmen and the townsfolk and deputies won't lift a finger to help, and there's space heroin and exploding heads... Okay that last part doesn't happen so much. I still enjoy seeing this one every once in a while. Connery is always awesome and best slomo head explosions ever (other contenders - The Fly II and Scanners )!! 4. The Wild, Wild West (television NOT the movie!) - When I was quite the youngun' I would flip the channel
Post a Comment
Read more